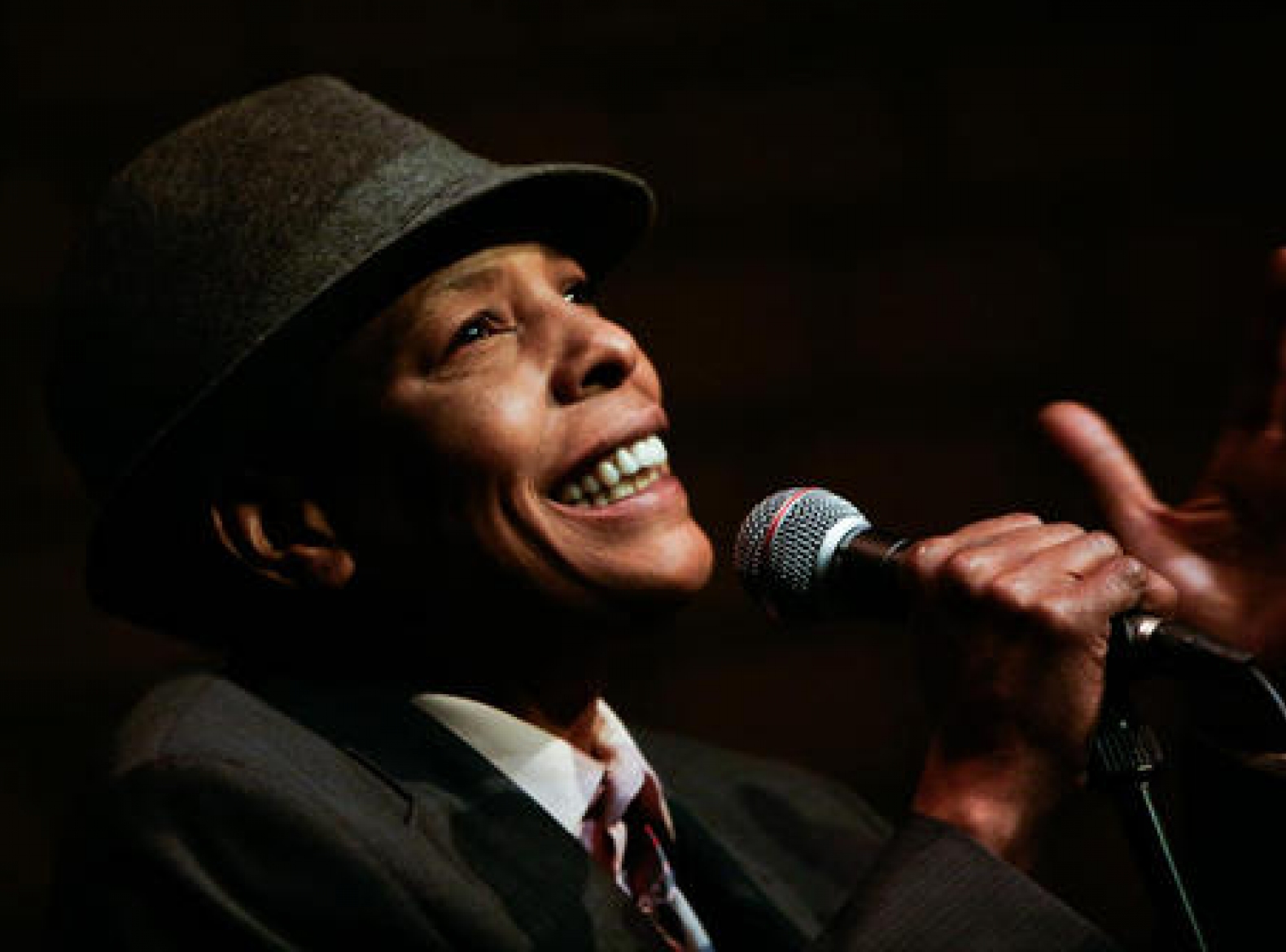 Marla Glen is an American singer. She is known for her unique voice, haunting lyrics, for her fierce commitment to social change and the cause of human unity.

Marla grew up on the South Side of Chicago. Glen's father was a blues guitarist, her grandmother a gospel singer, and her mother was friends with the legendary blues guitarist BB King.  Like many other children in Chicago's historic Bronzeville neighborhood who received gifts and inspiration from folks like Muddy Waters and BB King, Marla was given a toy harmonica as a child, and her musical talent became immediately apparent. Glen was only 11 years old when she wrote her first song "Repertoire", a title that has won 3 gold records and one platinum, and appears on her 1996 release, "Love and Respect".

Glen won first prize performing at a local Jam-session in New Orleans and was rewarded with a trip to France, where she first performed before a European audience. When invited to stay in Europe, she did, and formed the Marla Glen Band. In 1993, catapulted to stardom overnight sensation her debut album "This Is Marla Glen" (two-time gold, two-time platinum).

Marla Glen was ruthlessly exploited by the music industry, and spent a period in deep reflection. In 1998, Glen went on tour with her 1997 release "Our World", and made a strong comeback in 2003, with "Friends".