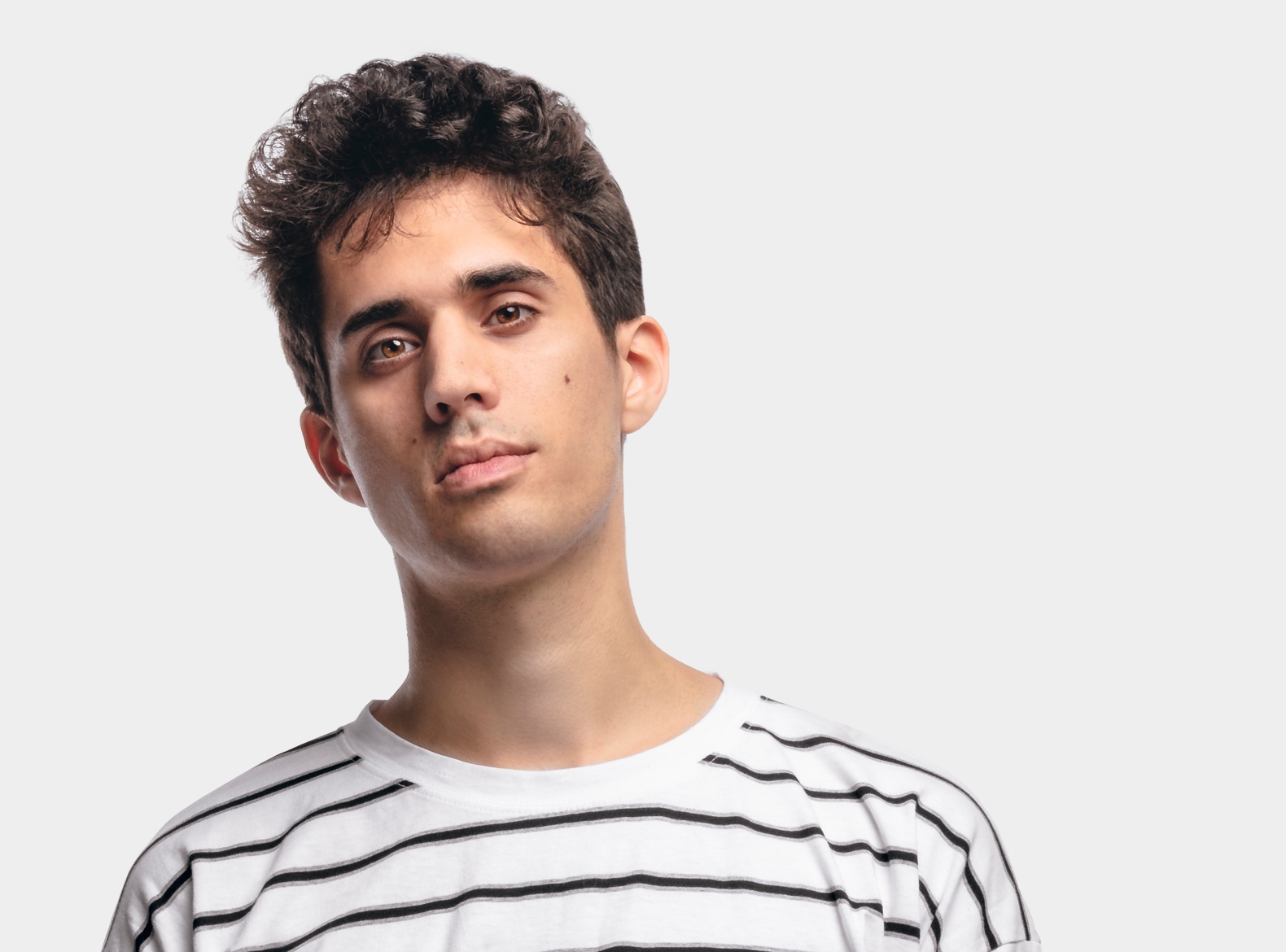 Anomalie is the live electronic project of Nicolas Dupuis, a classically trained keyboardist and producer based in Montreal.

While Anomalie is an independent artist, his music has grown to international recognition and has set the stage to tour the world as ‘Anomalie Live,’ his 4- piece band recreating his music production on stage with energy-driven arrangements and original interpretations. His shows have included a sold-out world tour – selling out shows in New York, Los Angeles, San Francisco, Montreal, Paris, London, Rome, Tokyo, and Seoul – and festivals such as Summercamp, Infrasound, Sonic Bloom, Montreal Jazz Festival, Toronto Jazz Festival, and opening slots for Kamasi Washington, Electro Deluxe, and the Glitch Mob’s North American tour.

For Dupuis, music has been in his blood since an early age, leading to more than 18 years of experience studying classical and jazz piano performance. This led him to become the first person to be awarded the Yannick Nézet- Séguin (Philadelphia Orchestra, Orchestre Métropolitain, Rotterdams Philharmonisch) excellence grant in 2012. Anomalie also has been a guest instructor at Berklee School of Music in Boston and the Nexus Institute in the UK.

After the release of his style defining project Metropole in June 2017, Anomalie released his highly anticipated follow-up, Metropole Part II, on Oct 5 th 2018, completing his EP series inspired by the feelings evoked by his hometown of Montreal.