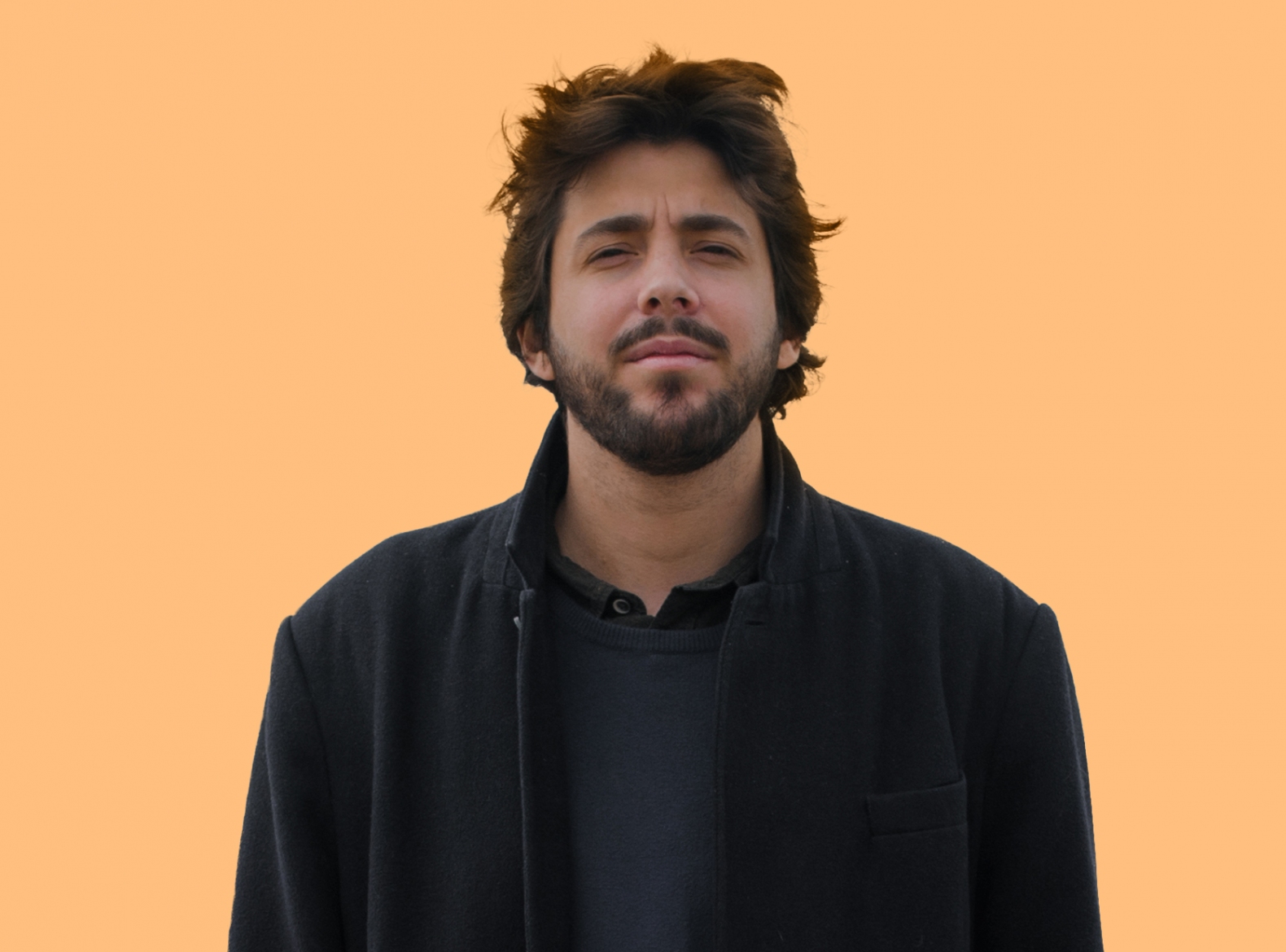 Salvador Vilar Braamcamp Sobral is a Portuguese singer. He represented Portugal in the Eurovision Song Contest 2017 with "Amar Pelos Dois", giving Portugal its first win since their debut in 1964. It was written by Sobral's sister, singer-songwriter Luísa Sobral.

Sobral was born in Lisbon, into a former noble family the son of Salvador Luís Cabral Braamcamp Sobral, and is related to politician Hermano José Braamcamp de Almeida Castelo Branco. He has lived in Lisbon most of his life. At the age of ten, he participated in the TV programme Bravo Bravíssimo, and at 20 he was one of the ten finalists of Ídolos, the Portuguese version of the Idols franchise. As a finalist he sang music by Stevie Wonder, Leonard Cohen and Rui Veloso.

As an Erasmus student (he studied Psychology), Salvador moved to Mallorca, where he started singing in bars. After he left the Psychology program, he applied to the Taller de Músics, a music school in Barcelona, where he finished his studies in 2014. In 2015 he participated in the Vodafone Mexefest and EDP Cool Jazz festivals. In 2016 he released his first album, Excuse Me.

In May 2018 Sobral performed in the Grand Final of the 2018 Eurovision Song alongside Brazilian musician Caetano Veloso. On 29 March 2019 his second studio album "Paris, Lisboa" was released in 13 countries, he sings in 4 languages on it.