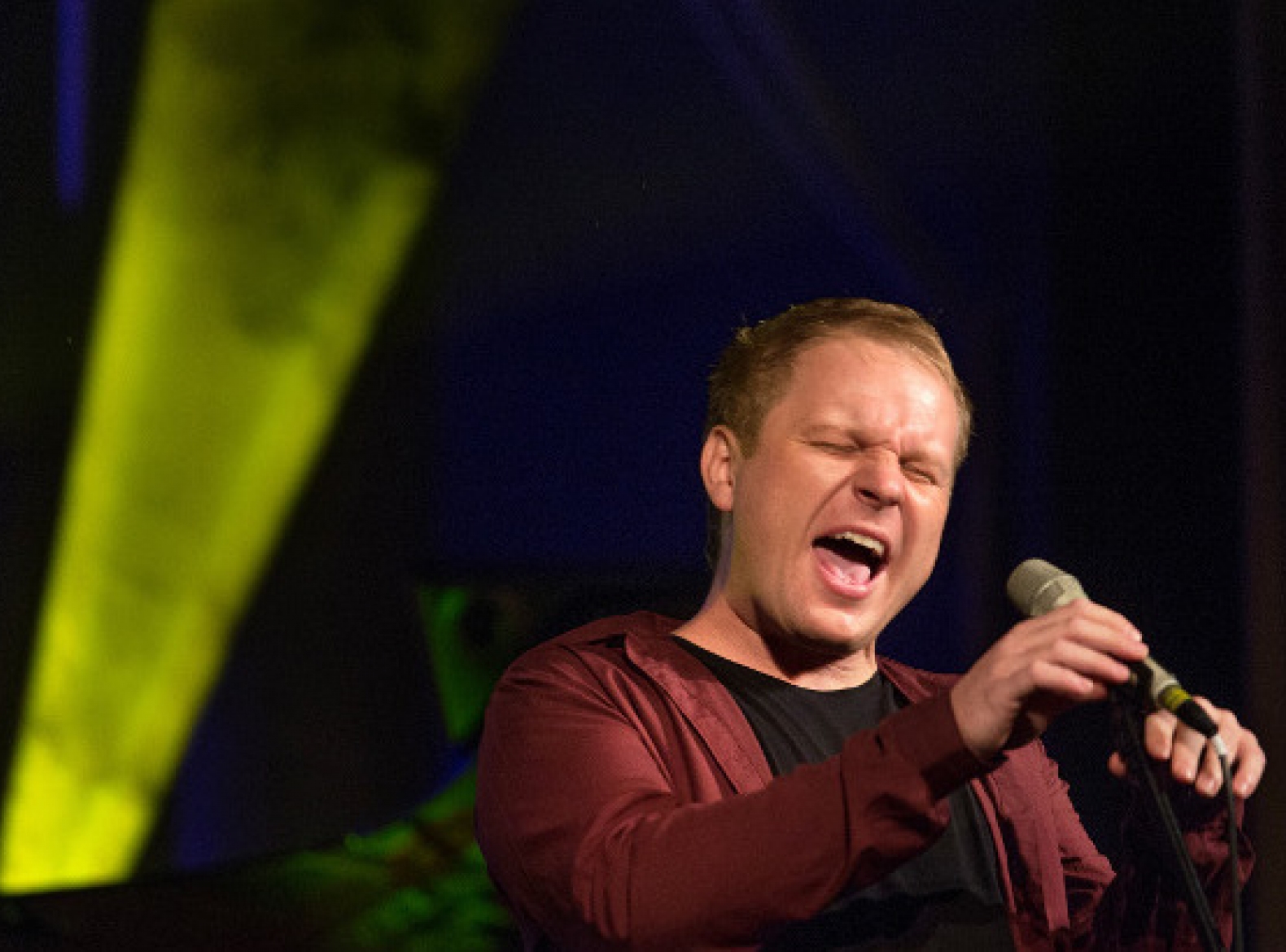 Singer born in Upper Silesia, Poland, to a family devoid of musical traditions. Karnas has worked with Poland's jazz legends as well as top-line artists of Europe’s jazz scene. In 2006 and 2007 he was awarded Grand Prix of jazz vocal competitions in Bruxelles and Crest, France. His being noticed by juries, journalists and audiences gave way to his band's touring in many corners of the world. 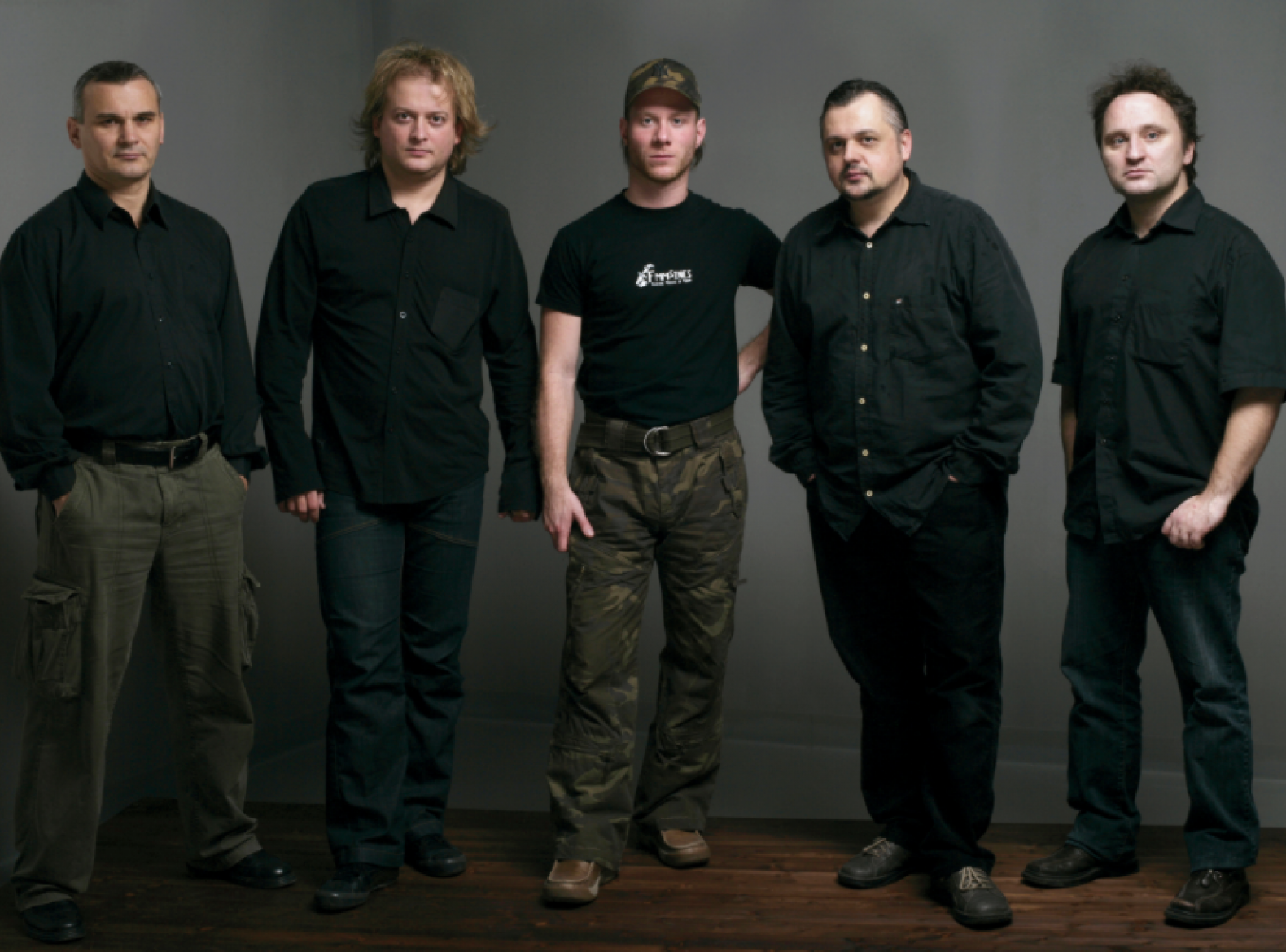 Djabe is the most invited and appreciated Hungarian jazz/world fusion group regarding the international festival scene. During its 19 years long history Djabe played in 42 countries of 3 continents. Special guest: Gulli Briem form Mezzoforte. 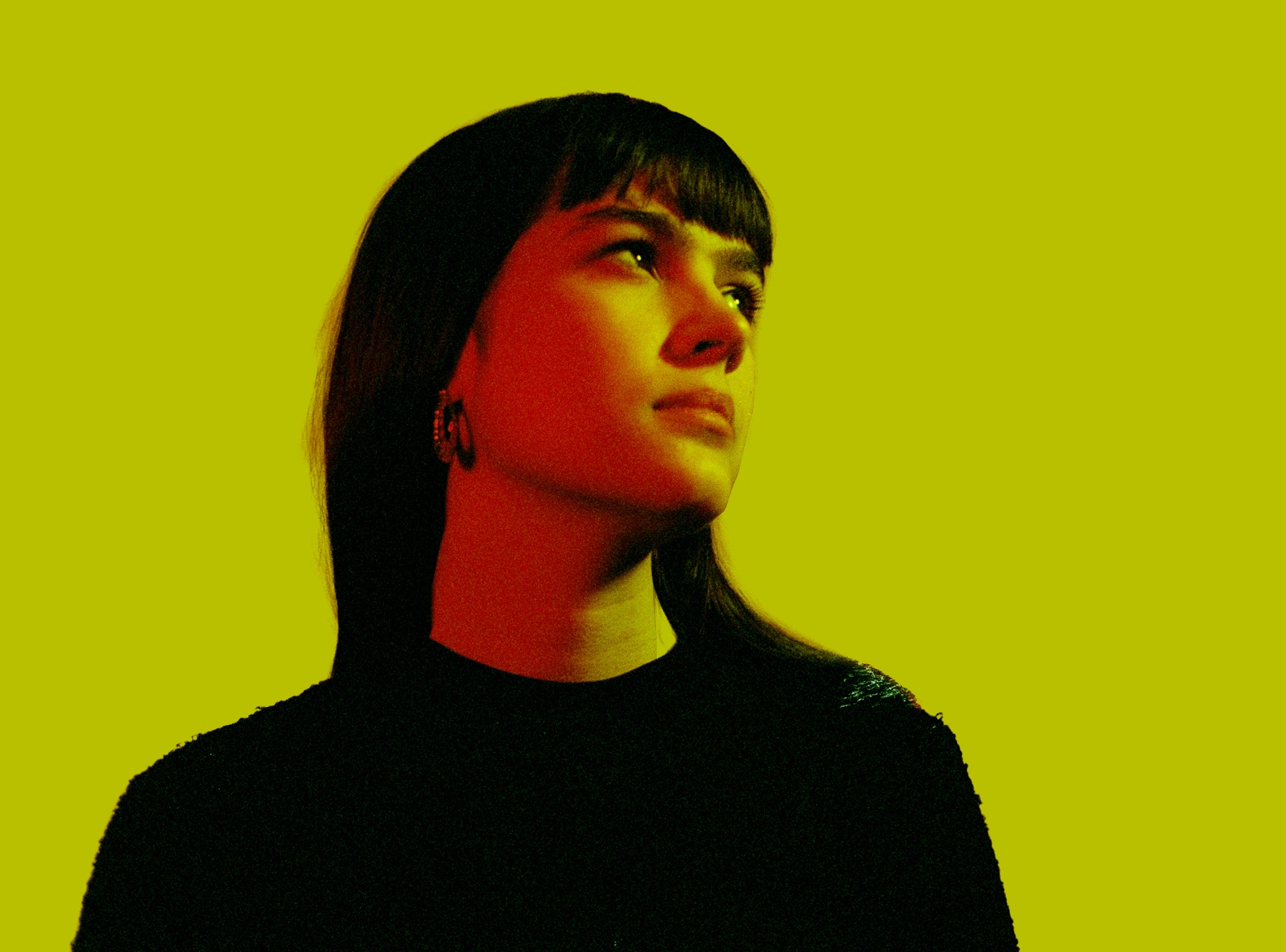 The Emma Nagy Quintet won the Grand Prix and two soloist awards of the 2nd Budapest Downtown Jazz Competition in 2018. They have been actively performing ever since. In 2019 the band won the Best Orchestra Award at the annual Müpa Jazz Showcase based on the votes of the international jury.