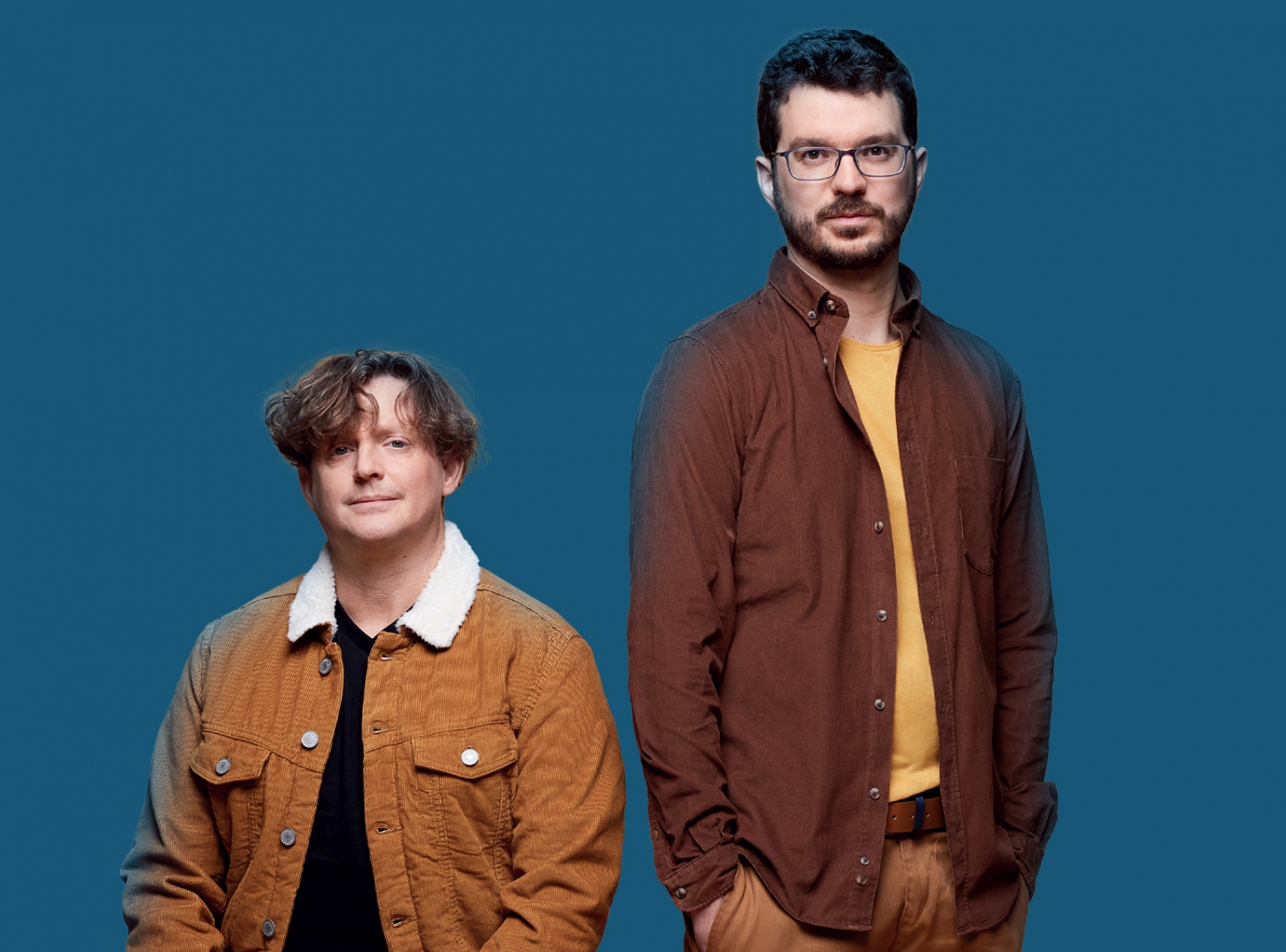 Paul Jarret is a young french guitarist and composer playing mostly jazz and improvised music. Playing the jazz standards as well as radical free improvisation, he is involved in many projects as a leader, a co-leader or a sideman. Jim Black is at the forefront of a new generation of musicians bringing jazz into the 21st century.

In 2010 Paul Jarret has founded the band Pj5 which became his main project, a new kind of lyrical and modern jazz mixed with rock/pop sounds and improvised music. With this quintet he has been touring in France and Europe, won several awards, and released three albums. On the third album are playing two guests : Jozef Dumoulin and Isabel Sörling, also playing with the band on stage.

Inspired by his own family (his mother is Swedish) he also founded in 2015 the EMMA project with the Swedish singer Hannah Tolf : a musical tribute to the Swedish exodus to USA in the 19th Century, blending improvised music, Swedish traditional music, as well as sacred music, and works of repetitive and minimalist composers. Paul collaborates with a lot of musicians and has numerous plans for the next years. He is part of the musical collective Pégazz & l'Hélicon since 2018.

Jim Black is one of the most influential drummers of our time, and also the leader of one of the world's most forward-thinking bands, AlasNoAxis. Based on the foundation of his virtuosic but highly personal approach to jazz drumming, Black's aesthetic has expanded to include Balkan rhythms, rock songcraft and laptop soundscapes. Though he is revered worldwide for his limitless technique and futuristic concepts, what many listeners treasure in most Jim Black's work is the relentless feeling of joy and invention he brings to his performances. Jim Black's smiling, kinetic, unpredictable presence has enthralled and inspired audiences worldwide for over twenty-five years.

Jim Black grew up in Seattle, in 1985 he entered the Berklee School of Music in Boston, where he formed Human Feel with guitarist Kurt Rosenwinkel. By 1991 the members of Human Feel had moved to New York City, where they electrified the Downtown music scene then centered around the Knitting Factory and rapidly became among the city's busiest sidemen. Thus began fifteen years of near-constant touring and recording, with artists like Uri Caine, Dave Liebman, Steve Coleman, Tomasz Stanko, and Laurie Anderson.