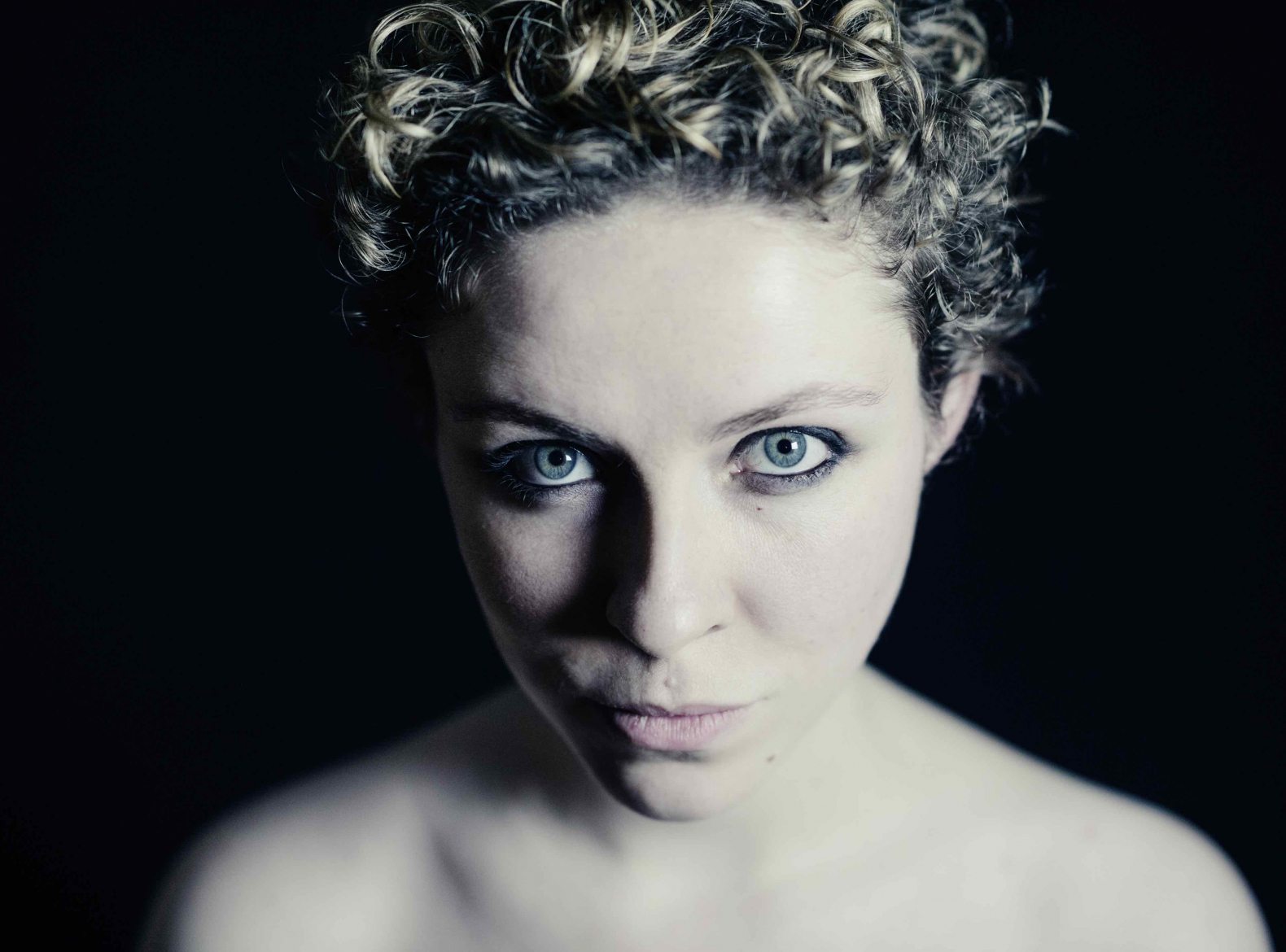 Laura Perrudin's career has been both unusual and eclectic. Brought up on a diet of jazz from childhood, her classical music studies led on to both electronic and traditional music, via soul and hip-hop, through her encounters with innumerable musicians, in her native Brittany, but also in Paris and New York.

Her mission is to open up the possibilities of the harp to a richer harmonic language, and it was in 2008 that she finally found the key, when harp-maker Philippe Volant custom-built for her a chromatic pedal-less harp with a single row of strings. This innovative instrument has allowed her to give free rein to the sinuous harmonies of her unclassifiable compositions.

Her new album “Poisons & Antidotes” was produced by Valgeir Sigurdsson, who worked on releses of Björk, Sigur Rós, Feist, and CocoRosie.

Laura Perrudin is a laureate of the TALENTS ADAMI JAZZ 2017.