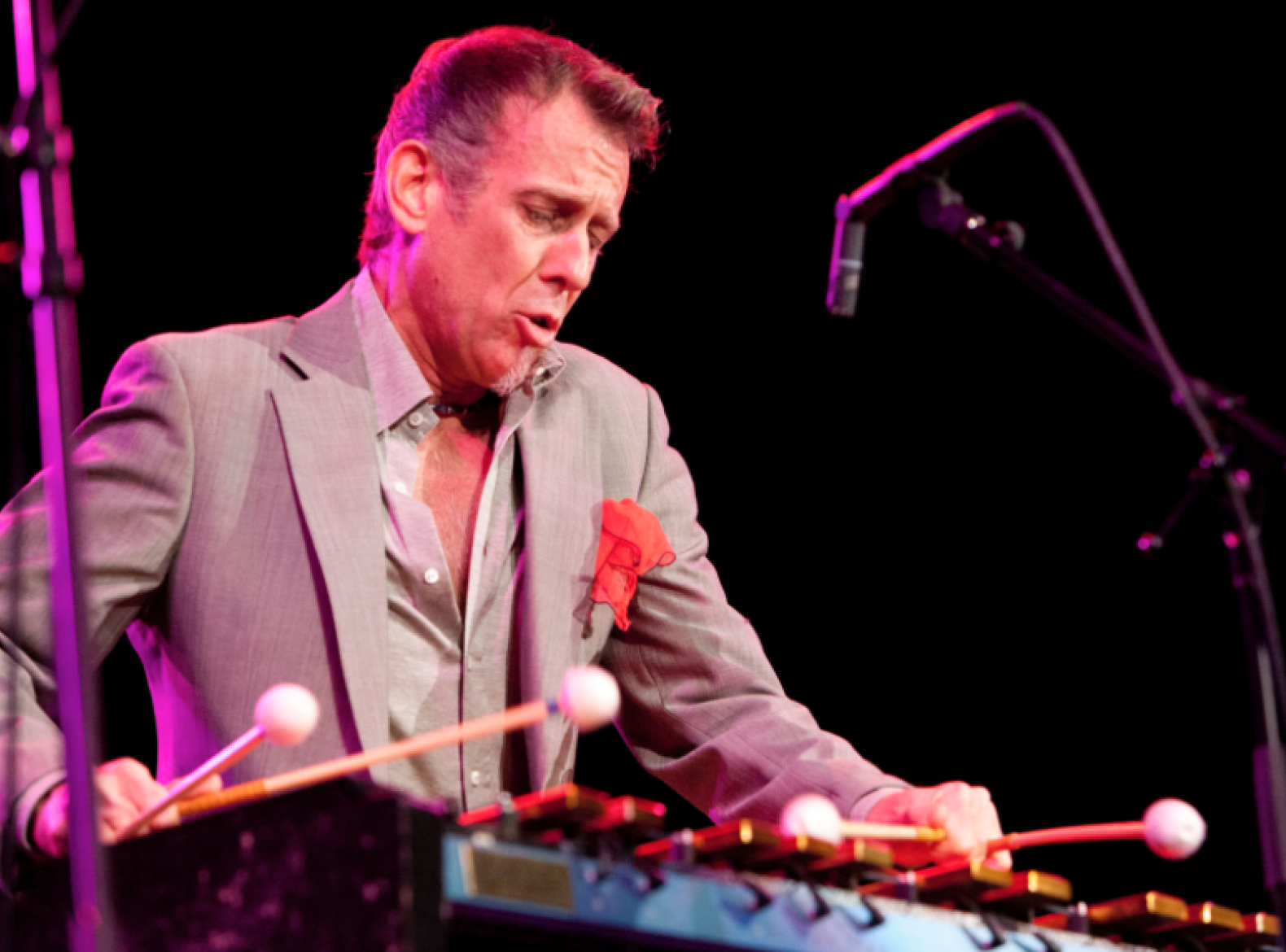 “In the select group of contemporary vibes players, Locke has claims to head the list.” (Penguin Encyclopedia of Jazz). Joe  Locke is an American jazz vibraphonist, composer, and educator.

As a jazz musician, Locke was precocious, having played with musicians such as Dizzy Gillespie, Pepper Adams and Mongo Santamaría while in high school.

The critical community continually cites Joe Locke for his artistic work. "There seems little doubt that Locke, with his ability to play cool and funky, heady and relaxed, is set to become the pre-eminent vibraphonist in jazz", commented The Times.

He has been voted the #1 vibist in DownBeat Magazine's Critic's Poll (TDWR) and Brazil's International Jazz Poll. Locke has recorded over 30 CDs as a band leader. As producer and as a sideman, he appears on more than 65 recordings.

With his stylistic depth and multi-faceted projects, Locke has transcended his past reputation as a post-bop instrumentalist, demonstrating a more complete musical picture that includes everything from melodic chamber jazz to compositions that bridge the gap between post-bop and a more lyrical contemporary style.