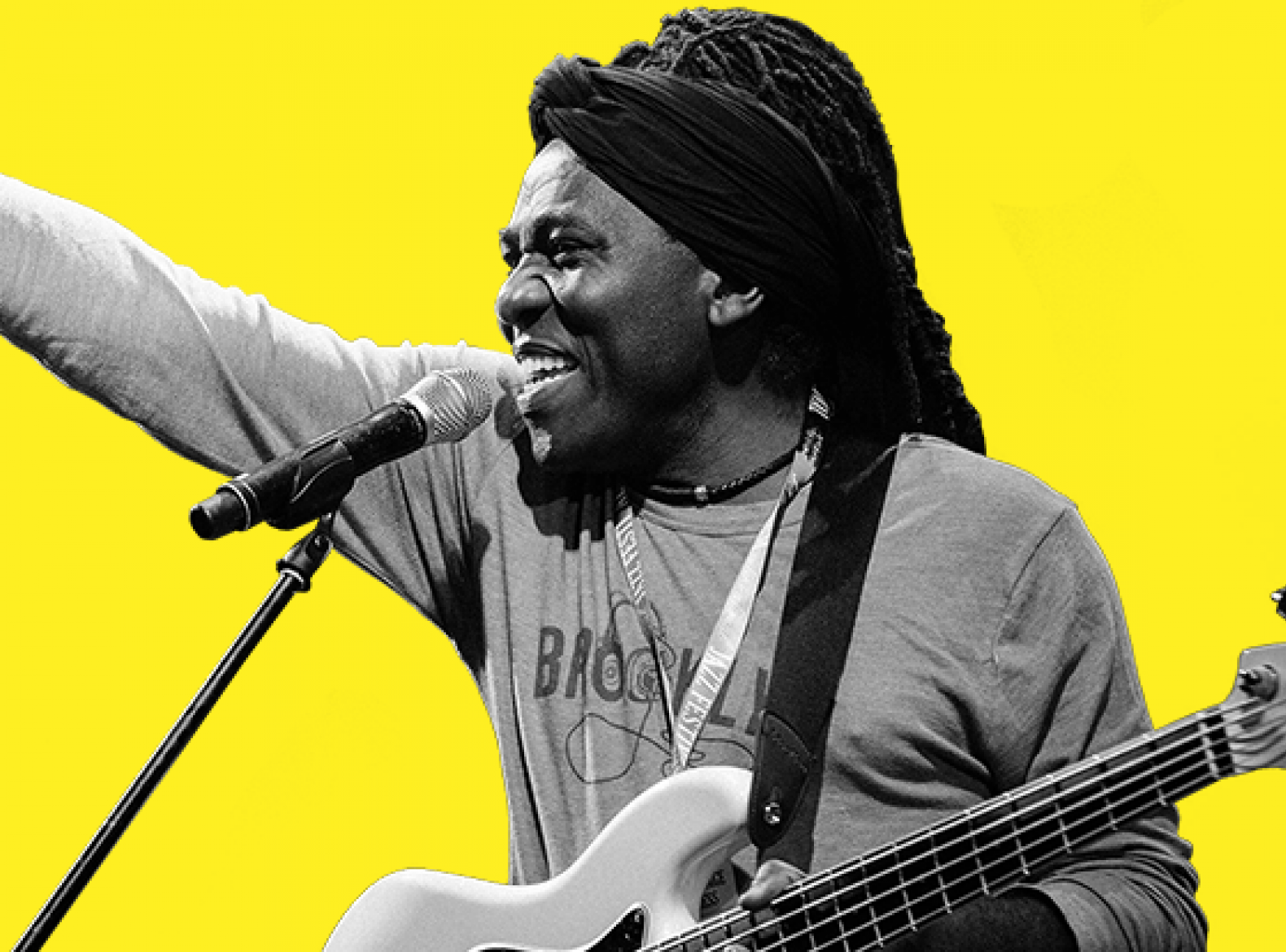 Richard Bona is a Grammy-winning musician, one of the most accomplished international bass players, composers and multi-instrumentalists. With his unique sound and vocal gift he is continuously representing his African origins. Bona’s music addresses the continent’s traditions, culture, beauty and issues. His purpose, and the way he connects with his audience has turned him into a staple name in world, jazz and Afropop music.

He is highly involved in developing better music business practices and ethics. His Signature Series collaboration with Italian-based MARKBASS has positioned him as one of the most creative and best-selling bass amp and bass guitar tailor-made manufacturers in the world.

Constantly touring around the world and exploring new musical directions, Richard continues to redefine his sound, while still performing live. He’s currently working on new Afrobeats, Afropop, Latin and Flamenco projects throughout Europe, the US and Latin America.