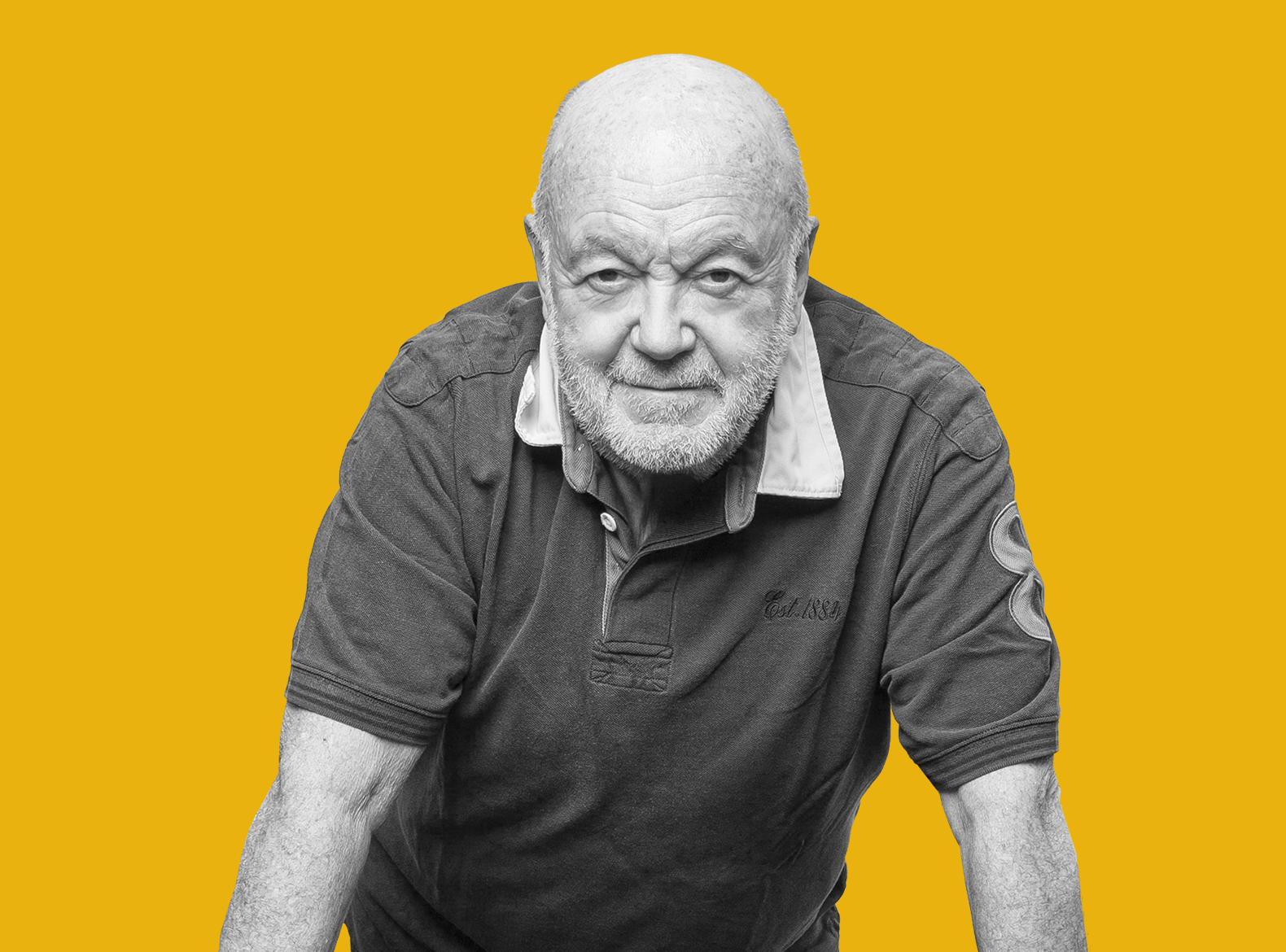 Singer Peter Lipa is the most significat personality of the slovak jazz scene. He is also a music director of our festival. His music comes from a combination of jazz and blues influenced by singers like Jimmy Rushing, Ray Charles, Al Jarreau, Joe Cocker or Bobby McFerrin. He was the first singer who applied the slovak language in jazz. He converts rhythm possibilities of the lyrics into musical expression. In his repertoire we can find blues, swing and jazz standards as well as his own original compositions.

Already in the 80s he ranked among the first five male European jazz singers according to Jazz Forum. In 1976 along with Miloš Paška he started an annual jazz festival – Bratislava Jazz Days. Since then, he also started MC-ing his own regular radio jazz program. After the velvet revolution in 1989, the Slovak Jazz Society was established. Peter Lipa is the president since the beginning. He continues to do these and other activities alongside his singing career.

As a singer he was performing on all continents and he recorded 25 albums in slovak and english. The curiosity of his career is, that because of the communist censorship, he wasn’t allowed to record an album until he was 40 years old. His most powerful experience in music was a duet with Bobby McFerrin. The maestro invited him on stage at the end of his concert in Bratislava 1986. A long time before it was usual on all of Bobby’s concerts.