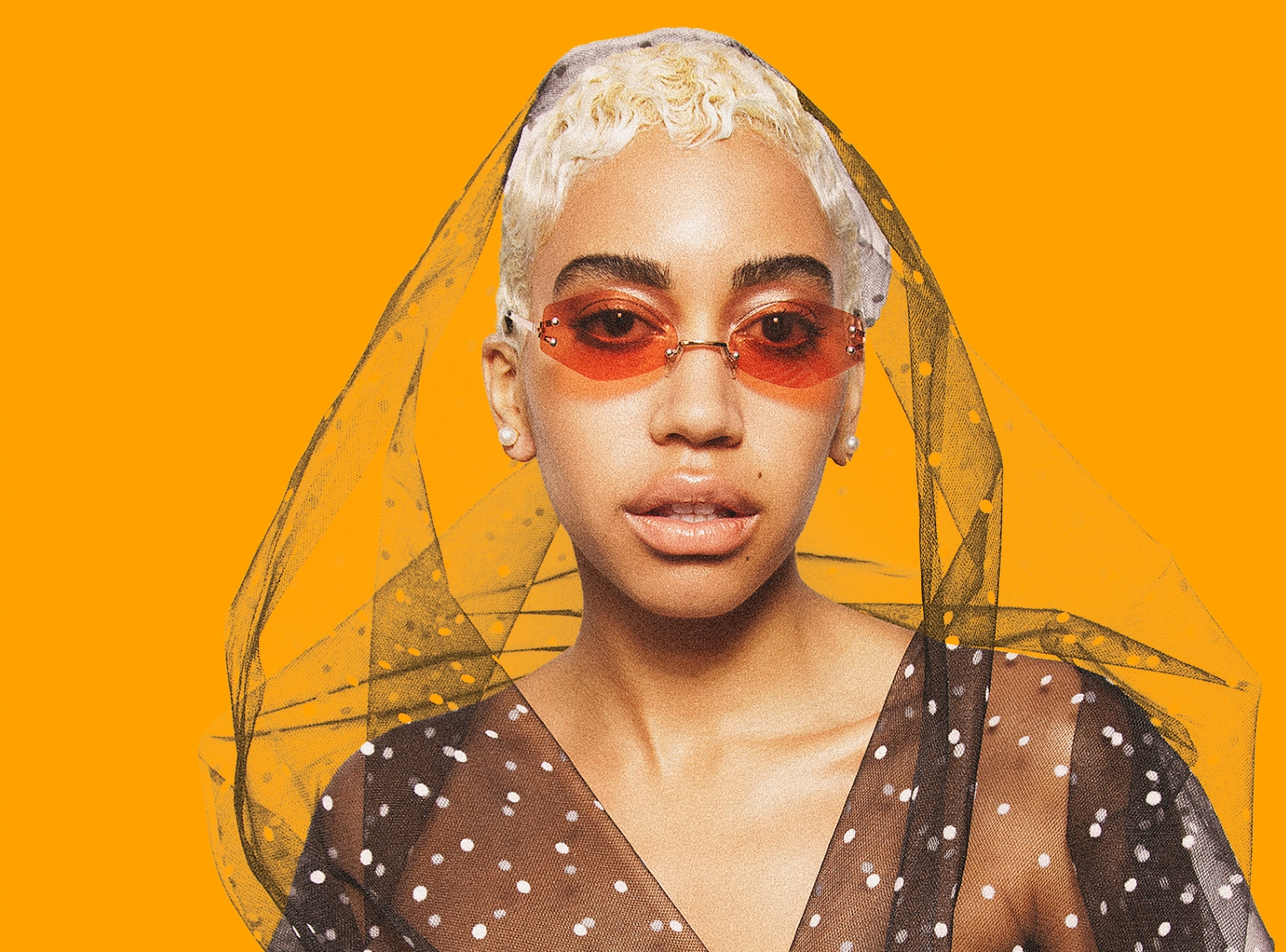 There are jazz singers. Then there is Judi Jackson. Hers are the qualities possessed by the greats. Astounding range. Immaculate pitch. That indefinable ‘thing’. A twenty-something from small-town Roanoke, Virginia, Jackson arrived in London in 2017. Her first national tour, and subsequent dates in Europe, sold out. Little wonder: alongside covers of tunes made famous by her idols - Bettie, Billie, Ella, Nina – are originals that sound like classics, many of them showcased on her 2017 EP, Blame It On My Youth: ‘Still’, a meditative ballad with mystical clout. ‘Worth It’, a silky ode to self-esteem.

“’Worth It’ is a reminder to stick to your story, stay on track,” says Jackson, who grew up singing in the church choir, performing in school musicals and attending Music Lab, the youth programme at Virginia’s famed Jefferson Centre. The only daughter of academic parents who separated when she was small, aged 12 she was adopted by her best friend’s family, who encouraged her love of the creative arts. She was attending Music Lab when she met renowned trumpeter and bandleader Wynton Marsalis, telling him she planned to become an artist of note. Marsalis duly sent her a box of recordings by the greatest jazz divas ever.

“These women went to places in their music that most artists only dream about,” says Jackson, who has always dreamed big. At 16 she opened for Mavis Staples at the Jefferson Centre. Aged 18, at university on a scholarship, she teamed with Snarky Puppy to record her song, ‘Only You’, for their Grammy-winning 2013 album, Family Dinner: Volume One. Then came a job at Jazz at Lincoln Center in New York, and a residency in Doha, Qatar, where she met her British manager.

In London, between starring in tribute shows to Amy Winehouse and Nina Simone, and winning rave reviews in the acclaimed musical Café Society Swing, Jackson was performing original material influenced by folk, pop, R&B and neo- soul as well as jazz. Telling stories; delivering each show as if it was her last. Her 2018 album, Live in London, is a case in point: 14 tracks captured in a single vibrant swoop, aided by an 11-piece band of London’ hottest hotshots.

Jackson recently became the first artist-in-residence at the famous Savoy Hotel in The Strand, and was nominated for Best Female Vocalist at the 2019 Jazz FM Awards. With a studio album in the works, the buzz is getting louder. And the US and other major markets are taking notice.

Judi Jackson, then. Get used to her name. You’re going to be hearing it a lot. ends